Hi, Some of you will know that awhile ago I decided to  take a step back from social media in a social capacity, but more about that in a minute. 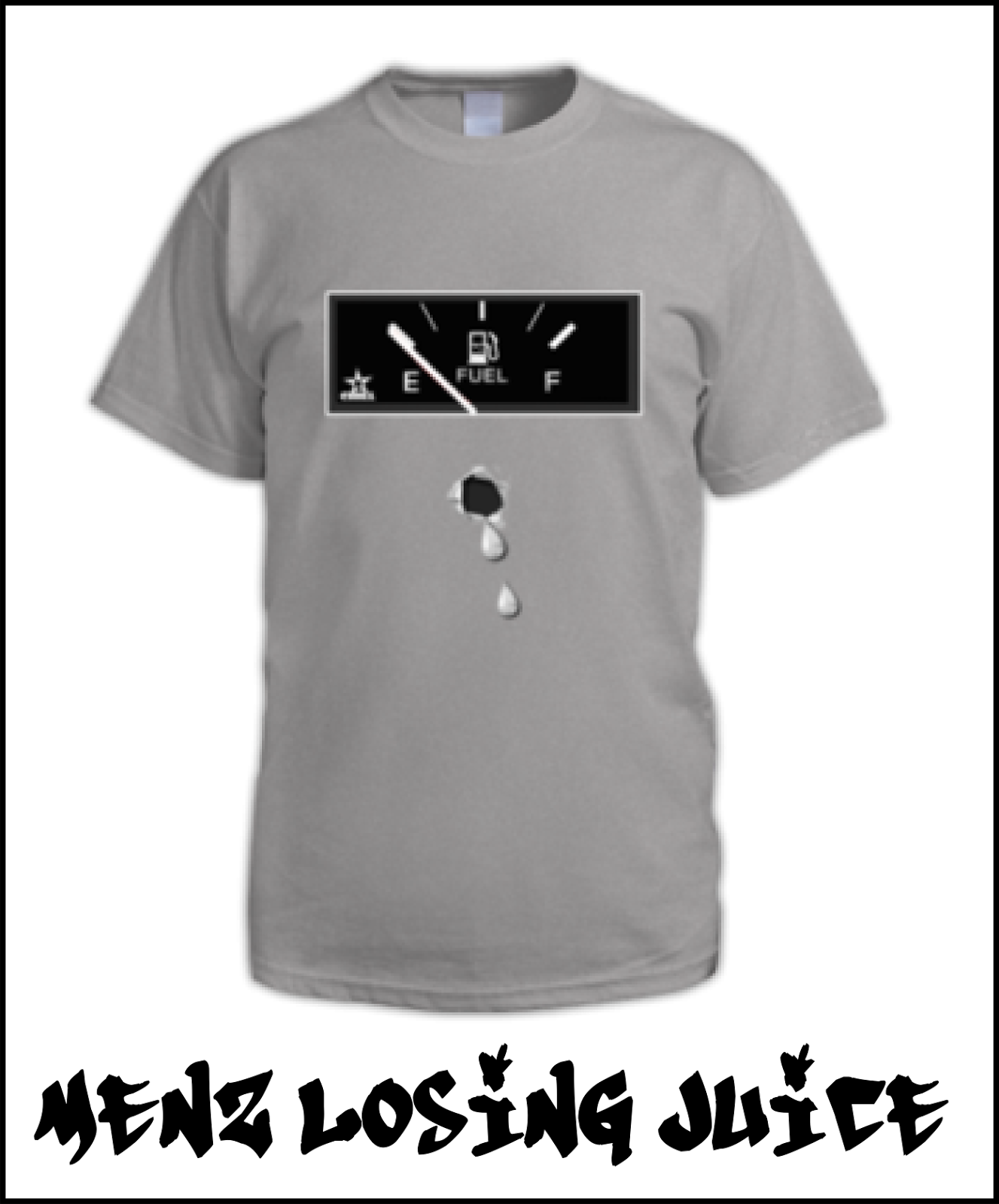 First onto the good news. Due to the popularity of the Runnin On Empty Gage Merchandise that I had in my Music store I’ve been beavering away creating designs based on the original gage  and also creating totally new ones to open a separate charity based store called…? Well it’s a no brainer….” Runnin On Empty”
http://runninonempty.dizzyjam.com/
All profit from each sale will be donated to charity. 50% will go to Invest In ME
http://www.investinme.org/
on a regular bi-monthly basis when profit is paid out, the other 50%  will go to various other charities and good causes and will be announced at the time. 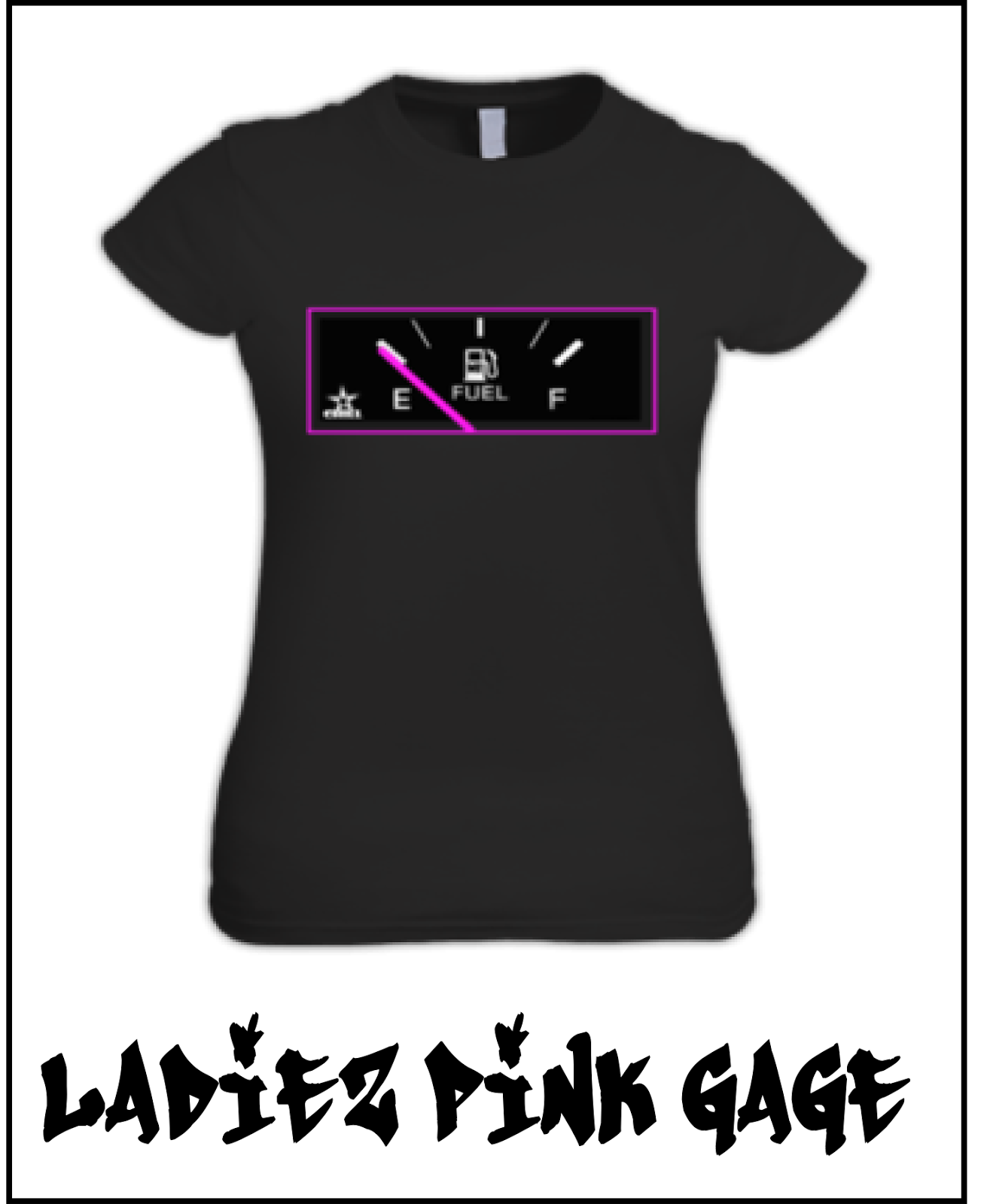 It’s been a huge struggle getting it up and running (No pun intended) so I’m hoping you’re going to like the designs and be willing to share the site around with your friends and followers?

Once again you will be able to post pics of yourself with your newly purchased items and leave comments on the new store site. All pics posted in my Mama Chill music store will remain, it just means you're  raising
double awareness :) I've just ordered a "Bones" T-shirt  myself and will post up a pic when it arrives. 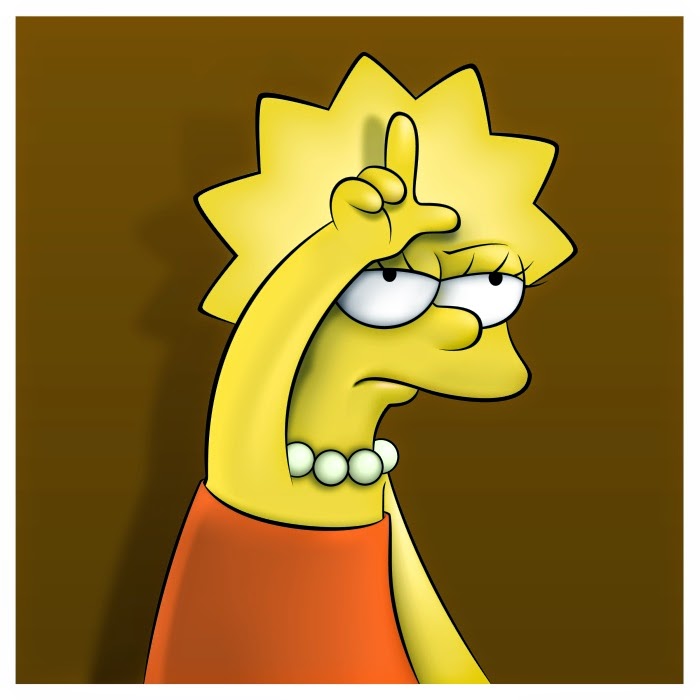 So as for stepping back I'm not in the most brilliant place physically or mentally right now but that's the beauty of illness, no matter who you are or what the illness, it has a way of unscrewing the lid, filling you with frustration to combustible
amounts & then putting the lid back on. I'm still around, and thinking of you all, it's not that I've emigrated to outer Mongolia or anything. But so much time is lost on places like Facebook, precious time in cases of limited energy. You pop on juuuuuuuust to update your status,promising yourself you wont stay on too long,  start  reading friends posts, liking others, adding comments and before you know it  it's Lunchtime, and you need to rest, but you're in the middle of a conversation with someone so you tell them you'll be back later & all too soon the days over and very little has been achieved. 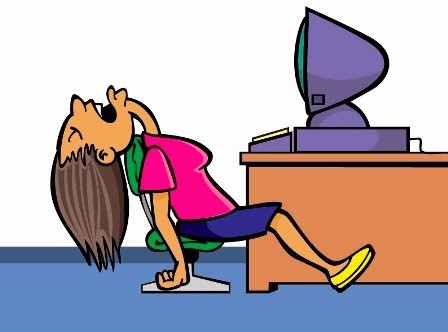 I'm also aware, as I'm sure many of you are that long periods online seem to worsen our symptoms? I have a few M.E friends who only get emails every now and then but wont sign up to  any social media sites because they get too sick being online. 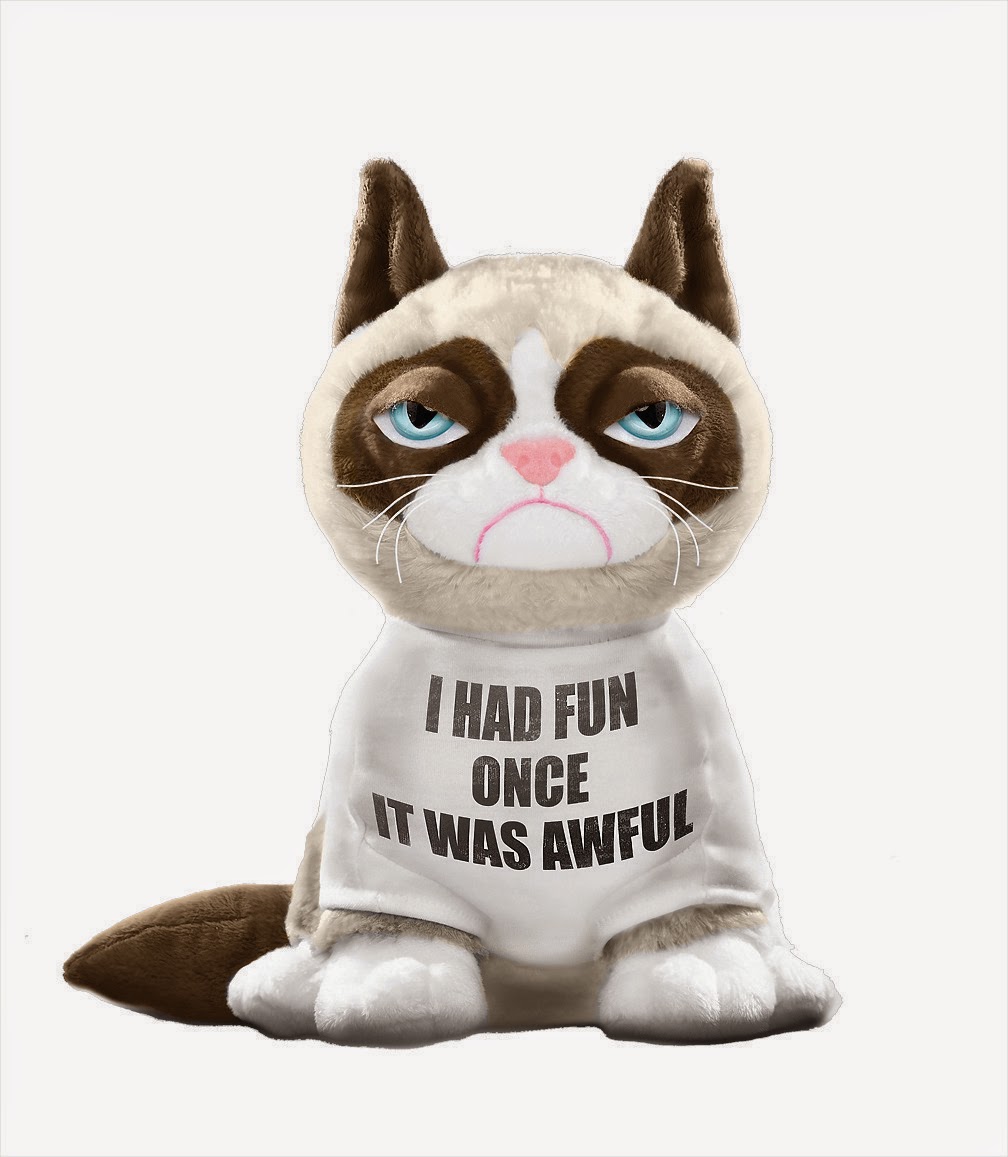 precious time and try and make it count for something, hence the new merchandise designs and store for starters. I'm also writing a book, trying to do some volunteering with the elderly like I used to do and  drawing up the storyboard for the next Music video just so  that I generally feel as though something's been achieved at the end of each day no matter how small. There's also the Christmas M.E Competition to organise that i'll be holding in November, So  I'm buying bits in  ready.  I know that for many, Facebook is a life-line especially for those that are alone, or that just want to be surrounded by like minded people, abeit virtual. Some however are comfortable to be alone and I for one being an anti-social grumpy git have no problem at all LOL!,  So i'm still on line in small bursts but just trying to make it count.

Luv To All
Stay Blessed