Everytime I’ve had a blood test its ended up in a song and dance performance as they struggle to get any out.

There’s four in the room now, (someones just come in to watch) & by  the time  blood finally  breaks through  the surface,  its such a relief, I imagine multi- coloured ticker tape falling from the ceiling along to the strains of Cliff Richards, Congratualtions.

So according to every phlebotomist , nurse, doc  I’ve ever had, I have sticky blood, in other words  it matches my intelligence level…. thick. This seems to be common in M.E sufferers….not that I’m insulting your IQ, …blood, I’m talking blood.

I dont know about you, but I’ve always felt I had “dirty” blood,  I cant explain it any other way, but just as we  feel dirty  on the outside and want  a shower/bath  I  often feel the same way inside too , its like being poisoned. Every time I had a blood test, I would feel a bit better as if my system had been given a little kick start but within a fortnight I was back to feeling pants again.

It was only while having a cholesterol test at a local pharmacy that I began to understand what was happening and why quality of blood plays such an important part in our health, our M.E.

Once again The pharmacist was having trouble getting blood out of of me , it was coming out, but very slowly  and he commented that I had very thick sticky blood.  I asked him if that would make a person ill and he replied that it certainly would and went on to explain it was like being poisoned, so you would probably feel lethargic, nauseous an just very ill…. . I was excited by this discovery because it made sense of so many things including my “dirty" blood descriptions, and  I began to research the matter myself.

Our blood  and the quality of it is crucial  for good health. Our liver is like the blood filter for our body. As the blood gets pumped around  it stops off at  the liver & dumps all the toxins and rubbish its gathered along the way. The liver then turns it into less toxic waste, and from there it moves on for us to  poop out.

The kidneys do a similar thing in filtering our blood of toxic waste but this is eliminated through our urine.

If the blood becomes slow and sluggish,  it means we are carrying toxic waste in our system , its taking longer before it gets to the liver/kidneys to be cleaned, & because the sysytem is slowly being poisoned  the organs become slow and sluggish too and cant do their job properly  which means the  blood cant  be cleaned properly which  means that you end up with  toxic blood  being pumped around again .  That  would make sense  as to  why so many people with M.E often describe how they feel like they’ve been poisoned. In theory, we are.

Having often been told I had  thick sticky blood I was surprised after  a major Op in 2012  because they couldn’t stop me bleeding. The surgeon later described me as  a “bleeder”  which required packing out with surgical sponge and two days of transfusions. So i can only surmise that just as our symptoms fluctuate so too does our blood consistency.

There are many ways to help thin & clean your own blood though and give your body a helping hand ,incorporating certain foods into your daily diet is a good and easy way to start.  I’m only going to list ten that will be easy for  you  to purchase &  drop into your diet. Being vegetarian  I  have all these listed below either daily or a couple of times a week.

APPLES- An apple a day keeps the doctor away isn’t  far wrong, apples are full of fibre, and so many minerals and vitamins and other good stuff that’s normally used in a detox process.  With all foods try to stick to Organic if possible to avoid pesticdes.

NUTS- Easy to have a container of mixed nuts including, brazils, almonds, hazelnuts and walnuts, & everyday take out one of each or a small handful. These are packed with goodness, such as  vitamin E, magnesium, &  selenium to name a few.  They stabilize blood sugar, remove toxins from the bowel, & prevent damage to cells,

BROCOLI-This is an extremely powerful food containing a very powerful  agent called  “Sulforaphane”  which not only has a specific effect on detoxification, its also  a  known anti-cancer, anti- diabetic, anti-inflammatory  food. So get creative with it and  make sure to incorporate it in with your meals, you can even eat it raw, but don’t microwave it as this kills off the good stuff.

GRAPEFRUIT-The rich red & pink colours of a grapefruit are due to something called “lycopene”  which basically  gives you’re liver a real kick start and gets it ready for action. 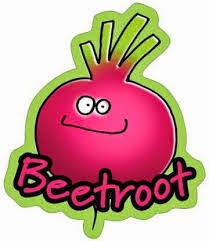 BEETROOT- Ah good old beetroot, I try to have this at least three times a week. Its full of  a natural agent called “Nitrates” something that’s often used in pill form to treat heart problems. Beetroot is an overall great body cleanser but has many other benefits such as helping to shift  the stubborn toxins  often left  behind out of your body, the list is endless. Again try to go organic, but if that’s not possible try to buy it natural in its own juice and not swimming in vinegar. 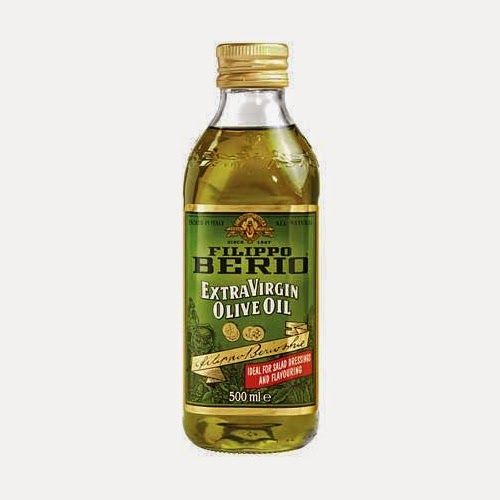 OLIVE OIL- Best oil to go for,  the extra virgin is even better , at the end of the day you get what you pay for. This is the one I use, It contains the best overall fat, &   full of plenty of detox  qualities,  but just don’t overheat it,  For best results use it cold over salads , pasta  etc .

ONIONS- packed with  sulfur-containing amino acids which detox the liver. to get the full health benefits its best to have them raw.

GREEN TEA- This is the least processed    tea of all teas, a powerful detox for the
the system, & also extremely high
in antioxidants . 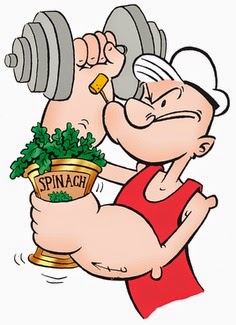 GREEN LEAVES-  Spinach, kale, rocket, lettuce, cabbage,etc  the darker and greener the better, absolutely choc-a-block full of nutrients and goodies to help detox,   amongst the other beneficials like being an anti-inflammatory , keeping the blood high in Alkeline, an environment cancer cells struggle to live in.  Again best eaten raw, or just lightly steamed.

Lemons- I often start the day with some lemon juice in boiled water to help wake
my system  up….followed half an hour later by coffee to wake  the rest of me up Lol!  Lemons stimulate the release of an enzyme that converts the toxins into a  water soluble form making it easier to flush from the body.

Avacados-  Another fruit packed  with antioxidents.  They can lower cholesterol and dilate  blood vessels while blocking the toxins that damage the arteries.

Keeping the blood clean is going to help with M.E, because the less toxins in our body the less infections and less complications. 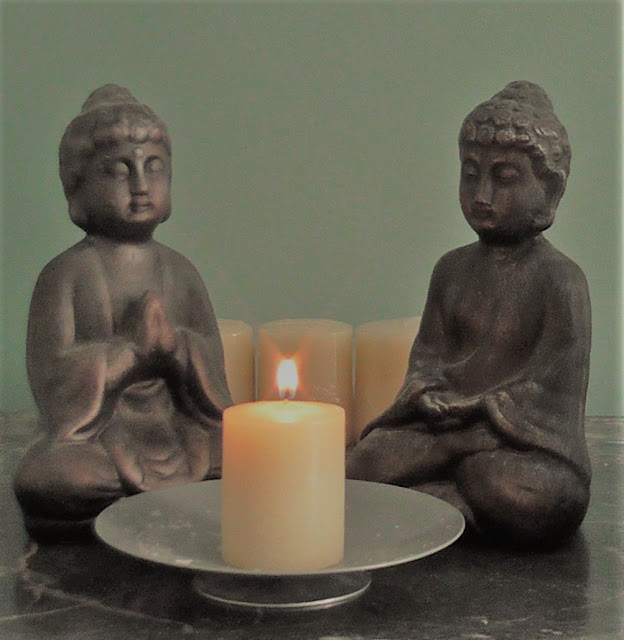