After Yesterdays  ping pong Twitter banter  with  Mr Parker I thought I would make my views clearer, and tha reasoning behind those views. 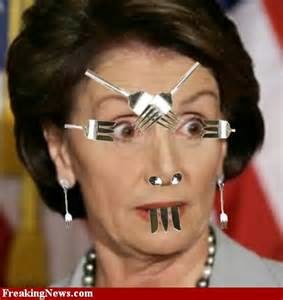 I consider myself a positive, open
minded person of reasonable
intelligence…..oh yes, I know how to use a knife and fork dontcha know?

& I’ve strong belief that without doubt there are those that can improve from M.E, especially newly diagnosed, as with any other illness the earlier it’s caught the better the chances.  I also firmly  believe that there are many alternative  things out there that can help with symptoms, alleviate certain symptoms,  & generally bring  comfort, I know this because I’ve tried many of them ………

I’ve gagged from the foul Chinese concoctions I drank while holding my nose twice a day for three months,  which was no mean feat seeing as it resembled someones bowel contents after a vindaloo and 10 pints & smelt just as bad. Every window in the house had to be thrown open , in fact I think my mother came close to throwing me out one of those windows just so she wouldn’t have to deal with the daily smell. Luckily for me, having noticed no difference apart from a dwindling bank account I decided to stop our sufferance. 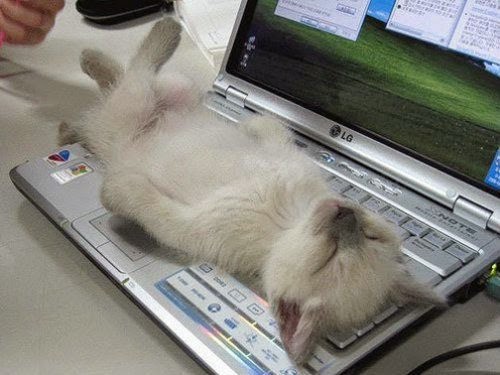 bach flower remedies, meditation,  massage, hypnosis, CBT, Dietary supplements, reflexology, acupressure……& the point is I’m open minded to training programmes, alternative therapies & remedies…especially the Beer Spa in Czech Republic where people kick back in a vat of the  beverage while also supping a pint which is  supposed to soothe muscles and joints, improve complexion and induce relaxation…. I cant say I’ve tried this last one but I’m certainly up for doing so. 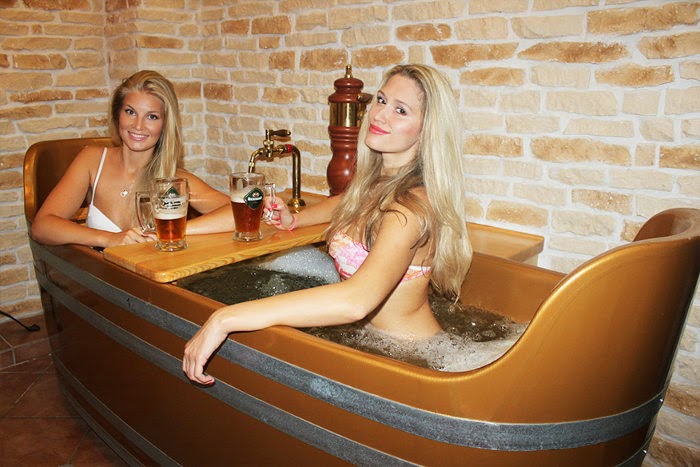 My not very good opinion of the Lightening Process hasn’t come from listening to the angry judgement of others. Or those on the other side who claim  to  have ditched the wheelchair , danced out of that  evangelical school, arms aloft to start a new life with the circus.  Back in my jurrasic day LP was deemed just as possible and as wacky a cure as  any of the others around , more intriguing even as nobody seemed to have a clue to what it entailed, so I was excited when one of  my friends said she was going to give it a go.

I thought like most peeps do, Great, she can go first and then if its really awfull and her brain gets fried or something, I’ll know not to do it.

The first alarm bell came  when she rang me to say she phoned to enquire about LP  but found the women to be bossy & condescending, then she received a questionnaire, and had an interview, only to be told she wasn’t suitable for the course.  She couldn’t understand why she’d been turned down. Remember, this is someone whose vulnerable & very poorly hoping for the chance to try something that could potentially make them well …or so we were made to believe at that time.

She was really upset by the rejection which caused unnecessary stress. She phoned up to ask why she’d been turned down but nobody would tell her, they just told her to wait for a letter and  she could apply again in X amount of months time. When she received the letter it still didn’t say why she was turned down, you’re just told you’re not suitable, or you’re not ready. I find this to be extremely cruel, for someone that’s already ill to then have the added worry of feeling they’re not good enough.

However I still decided to go ahead because as with everything in life I prefer to find out for myself. So  I paid £20 for the book they suggest you read first to prepare you….check. Then  I rang up but felt as though I was about 14 being spoken to by a school mistress, my first impression was I wasn’t impressed , I found the women extremely arrogant, she came across as though they were doing me a massive favour by letting me give them £900, But second hurdle over…check.  So I continued to the questionnaire , but got stuck on questions like “Will you commit to  coming every day for three days and complete the seminar, yes? No? Maybe? 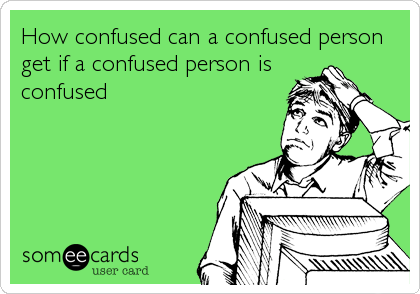 So I rang up and explained that a few of my answers would be  “Maybe” because while I was willing to commit, my body may not allow me on the day, but I didn’t know whether “Maybe” would get me turned down?
The LP advisor suggested It probably wouldn’t be worth me going any further as I  wouldn’t be deemed suitable for the course.

I hadn’t  even filled in the form at that stage so I asked If I were to tick  “yes” on all the questions that would’ve been “Maybe”  whether I’d be accepted, and she said “No, because you’ve already told me you would have put “Maybe”  and you have to come ready with an open mind and positive attitude and commit”

I argued that I was all of those things but when you have a physical illness it isn’t always possible, But like a recorded message she kept repeating that I wasn’t suitable but I could try again at a later date. 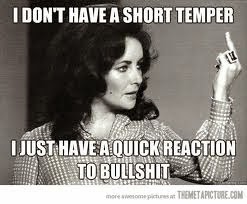 Even though I was big & ugly enough to shake it off ,  when I first came off the phone I felt angry, and started questioning myself, my worth, which made me even crosser, because there are very poorly people out there who wouldn’t have the tools to just shake it off and realise it’s not them that’s at fault here.

It was then I started researching Mr Parker and his school further  and found many dodgy  questionable aspects. He boasts an 85% success rate, but when your hand picking your clients surely that’s to be expected?  Since those days I’ve met many people from the LP school and had conversations with them on the subject &  its  quite disturbing , it reminds me of the Stepford Wives.  There’s a total similarity in vocabulary, body language, defence & arrogance . For me its more Cult than school. Its as though their defending a religion. 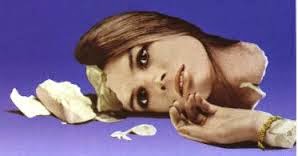 But back to M.E, although the worldwide health organisation have it listed as a neurological disease until there is a definitive test, nobody will know for sure. Doctors & consultants are dealing with so many patients that they  are being forced into lazy easy options. I remember years ago talking to  some who admitted off record that when someone presents with symptoms  where tests come back negative or inconclusive they no longer had the time to go into it further so they just threw them under the ME/CFS umbrella, this means that people with mental illness, children with growing pains, people with temporary virus/infections were all just being thrown into the ME/CFS pot, as one consultant said “As long as people have a diagnosis, and a name for something their generally happy,  & it gets them out the door”.

This is where the likes of the Phil Parker school become dangerous, because people claiming to have M.E are doing the programme and then shouting they’ve been “cured”  . If a programme consisting of basic coaching skills, can cure physical illness, then the drug companies should be running scared surely? Either those believing they had  M.E  have been wrongly diagnosed  or Mr Parker has acquired godly  powers, ? If he is curing physical illness then what about those with definitive test?  I’ve not yet seen or heard any cancer or heart patients falling to their knees shouting hallelujah weve been cured?.
You cant cure something unless you know what it is you’re curing, and seeing as nothings conclusive at this stage & there’s no definitive test, all the claims of  “his cured my M.E” just don’t wash and that’s why this  is one LP I wont be spinning.