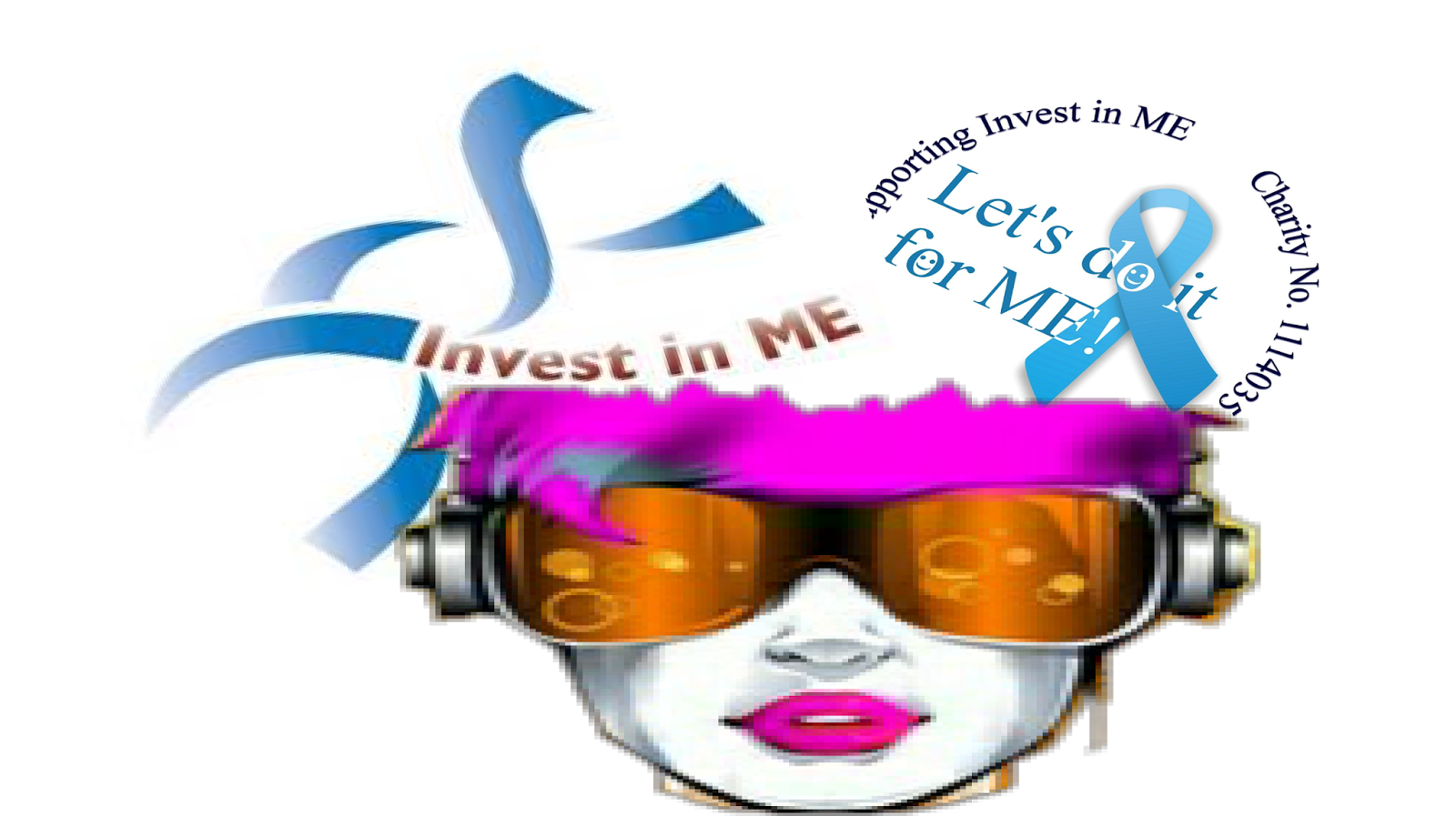 Because it’s sometimes been cause for confusion I thought I’d explain why as music artist “Mama Chill”  I combine it  with M.E Campaigning. 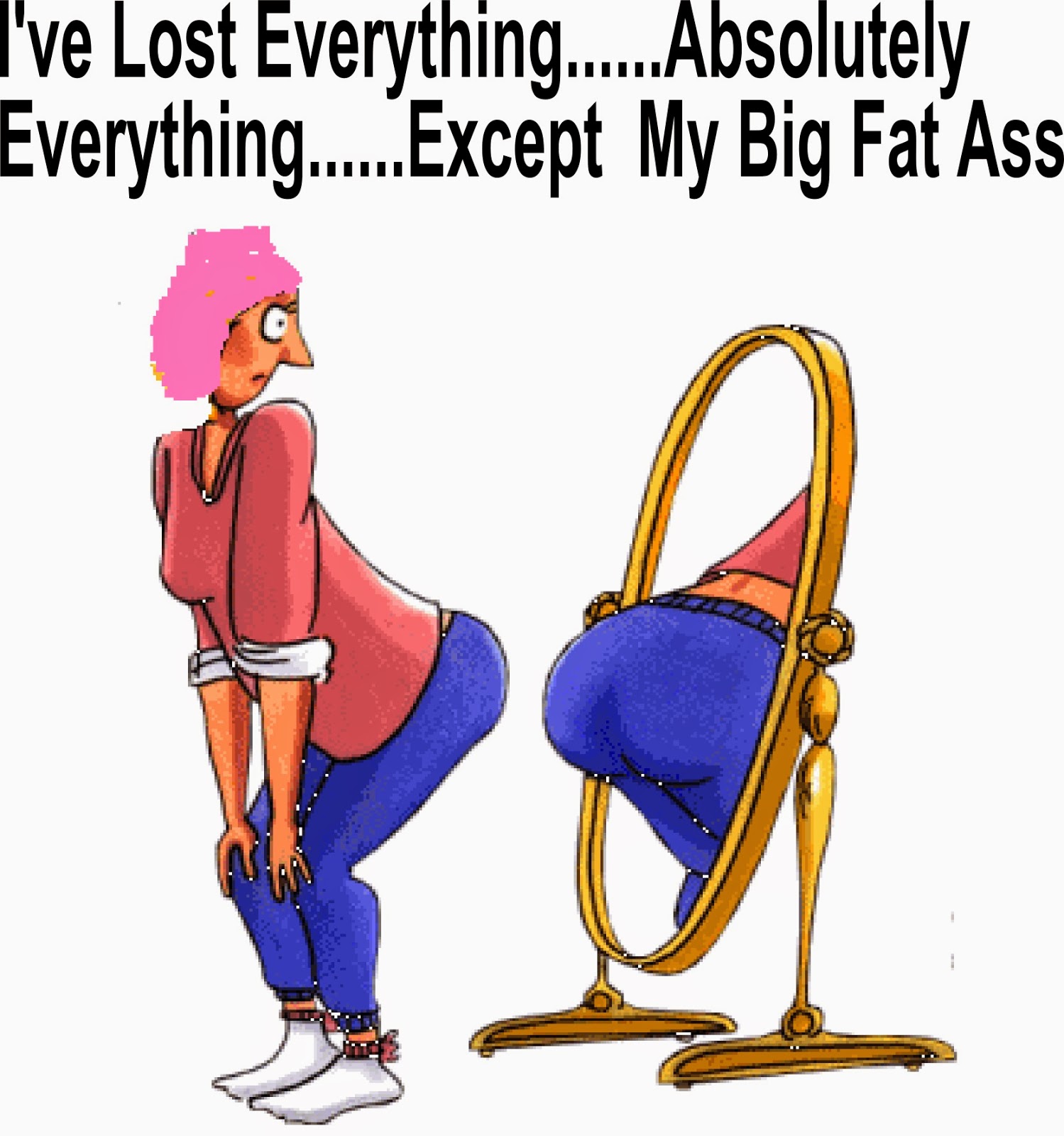 Like many of you living with this illness, I was living a relatively normal life before being struck down, and that life included seriously making music amongst other things, & I’d just started getting major record label interest when M.E decided to stroll along and strip me of my health, followed by my job, my social life, my music and just about every damn thing it could strip.

Having been told that tha illness would mean any chance of  a music career was well and truly over…. A sense of humour and fight for survival were about tha only two things I had left .  Like most of you with M.E I’m guessing you often have  that  feeling of limboness…..is that even a word? 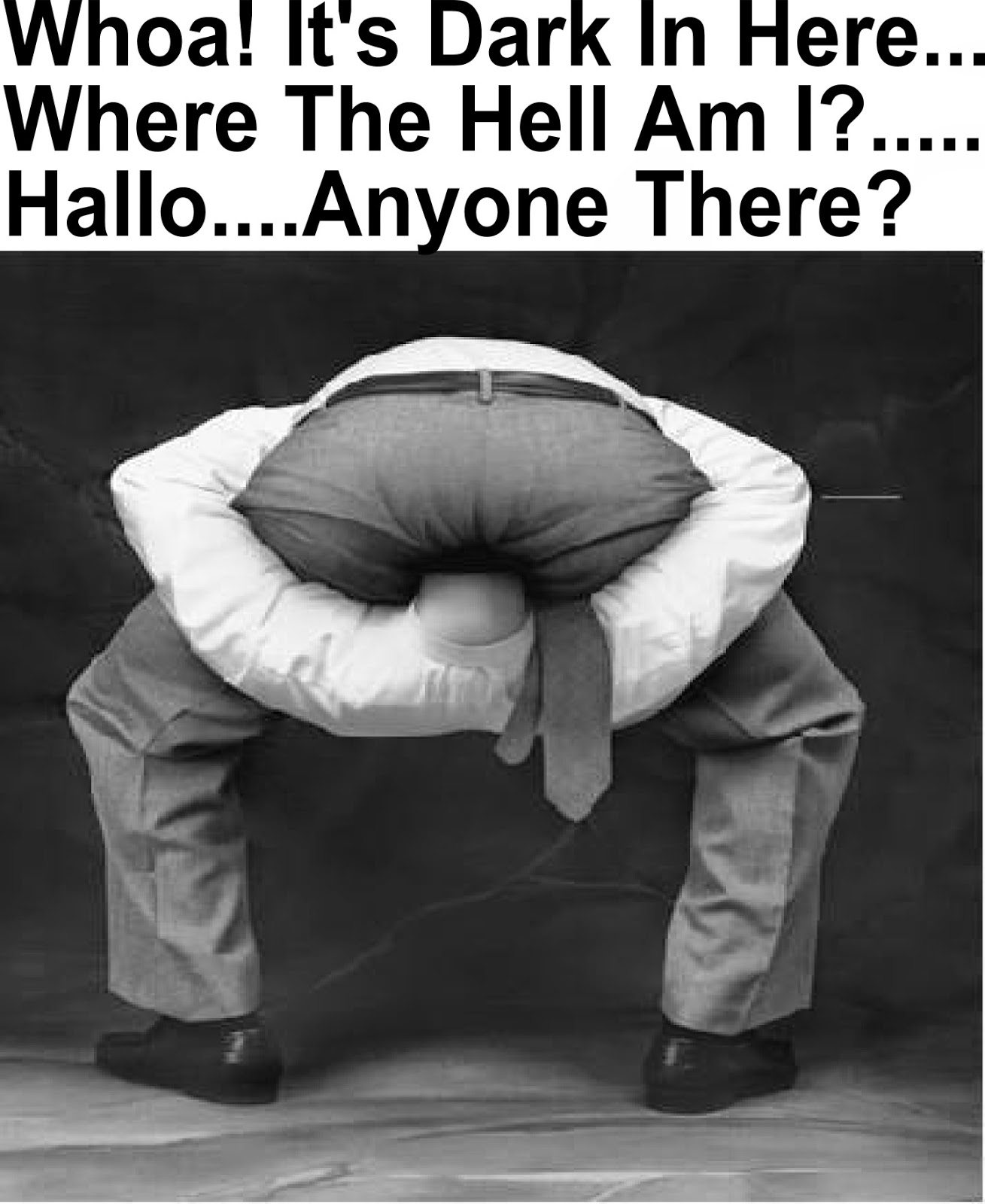 We lose our place in tha world, our sense of direction, our  reasons/motive for going on, we become lost, left behind, we become spectators, everyday becomes groundhog day……….and then I had a plan.

Plans dont Always work out when you have M.E of course, but if i could still make music and people were still interested in hearing it then maybe...just maybe.....I could use platforms from it to help raise M.E awareness?


I guess a dreamer never gives up dreaming and what I often think I can do in my head isn’t my reality, I was reminded of this only tha other day when i barely had tha breath to get me from the living room to tha kitchen, and it never fails to hurt.  I cant do 95% of what a healthy person can do, let alone a music artist does……but  yes I still try and make music.

But I don’t want to preach to tha converted, those of you with M.E know only too well tha effects of this Mega frustrating complex disabling illness you don’t need me telling you about it…..or rapping in my case  LOL! 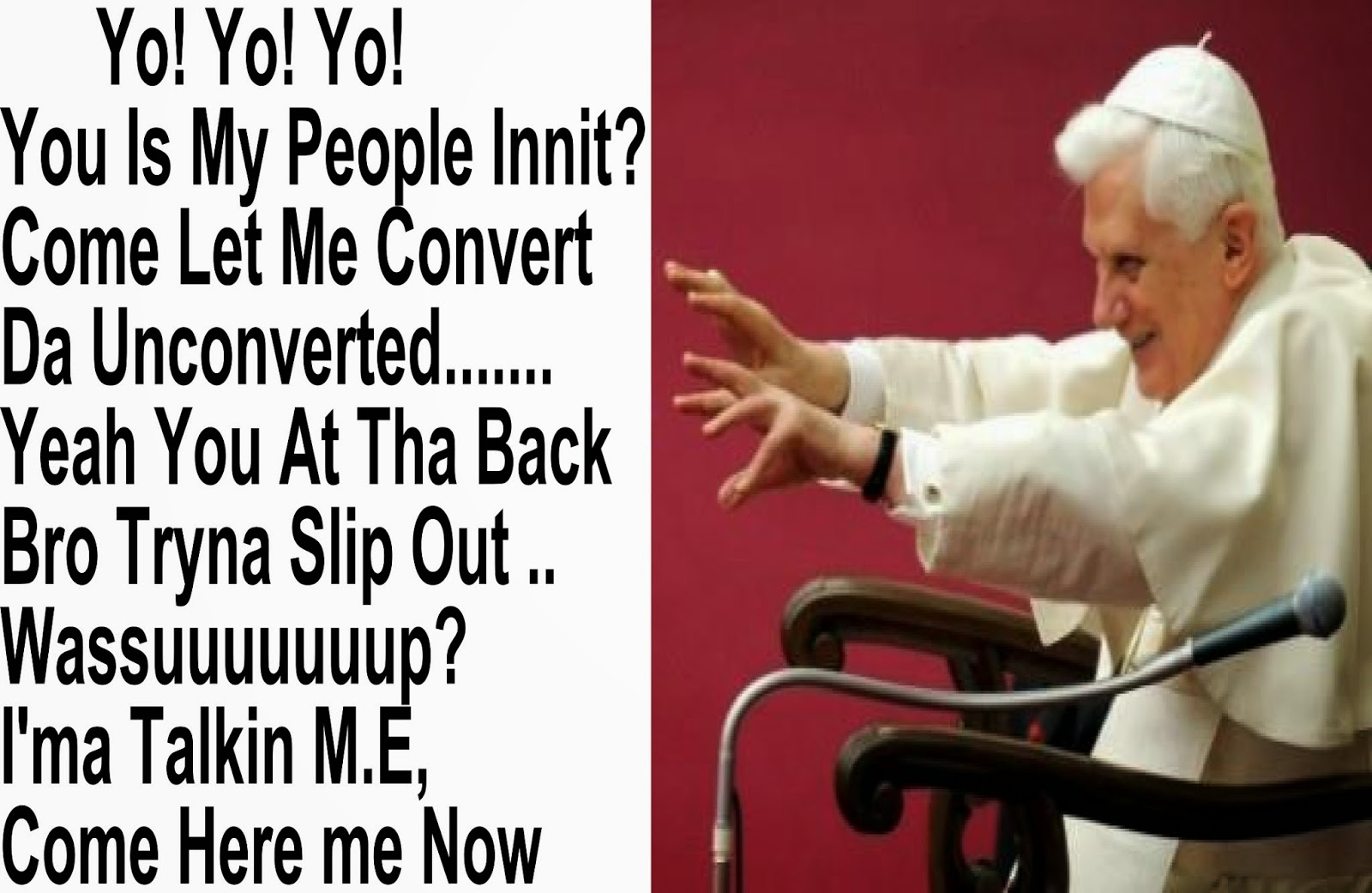 It’s the people that don’t know about M.E or think they do courtesy of often misinformed, misleading and down right b*ll*k  journalism  that I want to get tha attention of.  So therefore I promote myself as any other artist would. 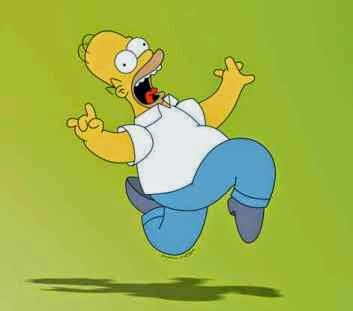 We all know that in this day and age and time of austerity, tha word“Charity” can often have people running for tha hills especially if there’s not even a smidgen of cute & cuddly thrown into tha mix.  Illness doesn’t bode well in tha entertainment business either, there’s so many people vying to get in that if you cant keep up you’re kicked to tha curb , its as simple as that.
So by promoting myself tha way I do it leads to a much wider audience, tha audience we need.  There’s been times where radio presenters & music journalists  have stumbled  across my page, listened to a track or two, liked what they heard, and wanted to play my track or write a piece on me, so THEN they read my bio……but by that point they’re already interested because of what they’ve heard musically & so they’re more willing & interested in listening & hearing more about this illness that we have and happy  to give it a mention and give out links to tha charity site.

It was tha same with my music merchandise store, I could have opened two stores, one purely for  music merchandise and another purely for M.E merchandise, but then tha only people likely to go into tha M.E store are those with M.E, hopefully this way  those that like my music and visit my store may well purchase from tha M.E range which means that’s more profit donated to http://www.investinme.org/ Tha “One Stupid Dot” range is  quite  specific, but  “Runnin On Empty” could really apply to anyone,  I designed it with that in mind, so it can reach a much wider audience which hopefully means more profit to donate.  http://wwwmamachill.dizzyjam.com/

I have also designed a new M.E range called “Fragile” which will launch 18th April (Good Friday) and while I’m hoping you guys with M.E will luv it, its been done in a way that is open to anyone. I’m trying to design stuff that is fun but credible to wear and just like tha  Runnin On Empty range will hopefully  give opportunities for you to let people know about your condition in a stress free enjoyable way……yes I know using the word Enjoyable with M.E  may seem ironic but I’m sure you know what I mean? 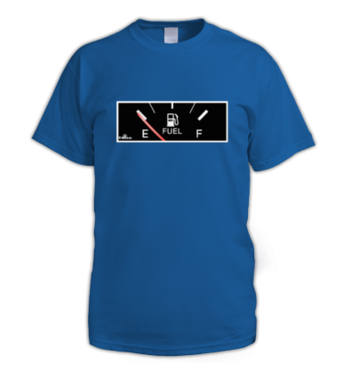 From tha lovely emails I’ve been receiving  many of you have already said how wearing tha design to doctors and hospital appoinments  has somehow  given you more confidence. While others have said how  nice comments about your items by a stranger or even a family member that had little clue about M.E have led to you being able  to explain more...and as for me, i really appreciate you sharing your  experiences.
I do have two twitter profiles though, because i can doubly campaign, tha music one @MamaChill  & tha charity one  @RunninOnEmptee
So yes, despite M.E I’m still making music, & by taking opportunities  given it means I get to put M.E in tha spotlight & tha only way I can do that is to promote myself to tha world as if I was a normal regular music artist…..even though in all truth I know as you know that's never going to be. We can only do what we can do within these extreme limitations, but there’s a hellava lot of ignorance still out there and  a hellava lot of converting still to be done? http://ldifme.org/