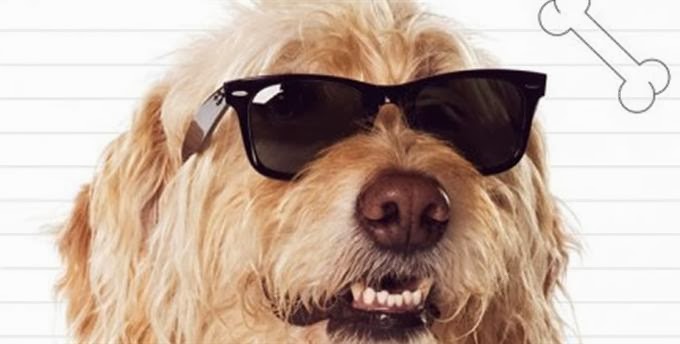 On the phone to a friend yesterday afternoon, I was relaying how from my window I could see a little fox sat in the woods at the back of my house munching on the malted milk biscuits I’d put out , and what a lovely sight it was.

“Not everyone would thank-you for that, she said, seeing as some people see foxes as vermin…. a nuisance”

“But it still has to eat, it still has to live, it still has a heart, a soul, it didn’t ask to be born a fox, just as we didn’t ask to be born human. What if you’d been born a fox instead? I asked, who gets to play god and say who and what’s worthy of being loved, worthy of living and what’s not?. Looking at all the appalling things human beings have done since the beginning of time and continue to do to each other and the world as a whole, what makes us so superior?”

There was a pause before she said “You know, I’d never thought of it like that”
You might be wondering what that conversation has got to do with M.E?

Well, lying on my bed last night, body physically exhausted but mentally awake, I felt sad, extremely sad. As many of you will know I’m in my 24th year of living with this awful illness and continue to campaign daily, and try and raise awareness as best as I can, and yet in all that time I have never been able to coax one single  celebrity on board to help our cause, not one single celebrity to do something as basic as Retweet a status on Twitter even. 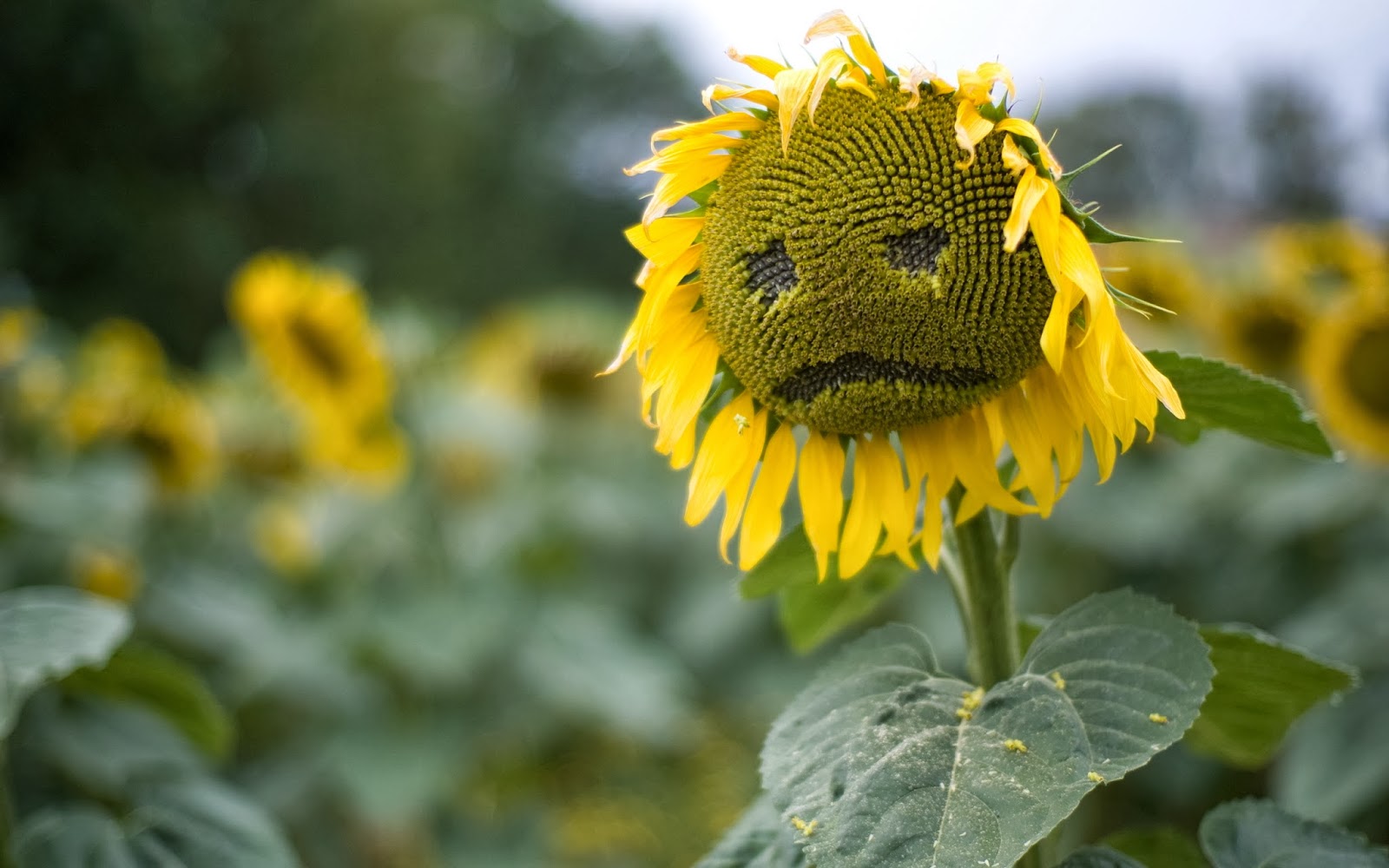 As M.E sufferers we’ve long known that as public perception goes M.E doesn’t come covered in fur or a waggley tail & On an Awwwwwwwwwwwww! Meter, we wouldn’t even move off the scale. Just like the fox munching on the malted milk biscuits,  It’s not popular, or cute enough to warrant the time of day, its deemed a nuisance that the government & medical profession want rid of……we know there’s a cover up, we know they know much more than they're letting on. Our quality of life is in their hands and yet we can only battle on  hoping that they’ll find a conscience, admit what they know, and start helping with tha research we’re so desperate for.
http://www.investinme.org/

In my personal opinion The few celebrities who have allegedly had M.E  have only come forward to talk about it once they recovered for self gain, because they want the industry to know they’re back and available for work, or they've written a book, And in most cases  their interviews have caused more damage than good.


I’m well aware that M.E comes with different levels, but lets face it, talking about taking time out to build  a garden and an orchard with something like 4,500 plants and trees,or talking of the evangelical LP & its cult leader Phil Parker really doesn’t do us any favours.

Even so, Have any of these celebs actually thrown their weight or lent their name to any M.E charity to help out? 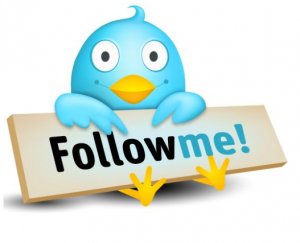 I’m constantly aware of individuals and groups around me, many of them friends, but supporting & campaigning for other charities, more popular illnesses,  pulling in celebs right left and centre, connecting with them, & having their causes supported….& Retweeted. 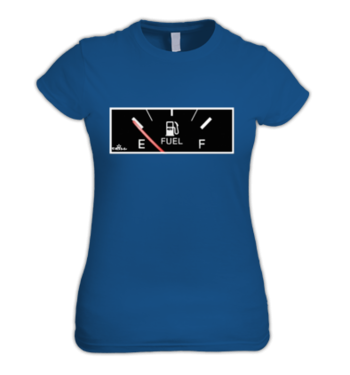 In recent months I’ve directly offered a free Runnin On Empty T-shirt or hoodie to a number of celebs at my own expense.

http://wwwmamachill.dizzyjam.com/
I’ve even tried going through the proper channels & emailed management, but each time I’m met with silence, not even a thanx but no thanx.

It doesn’t just sadden me, I’m frightened…after 24yrs I’m still frightened, because it feels like M.E is the leprosy of the modern age, maybe we should just stick bells around our necks and be done with it?

Many years ago, I did a magazine interview on M.E and a lady tracked  me down and got hold of my home phone number which I was rather shocked by, but understood, when she explained that she’d been able to relate to everything I’d said and just really wanted to talk to someone who would understand.

My second shock was when she suddenly blurted out “I’d rather have cancer” My automatic response was to think it was a terrible thing to say, but then she continued to explain that she was a cancer survivor.

“When I had cancer, I couldn’t have felt more loved or supported she said, friends , family and complete strangers were crawling out the woodwork to do crazy things to  raise money for charity & bending over backwards to help. 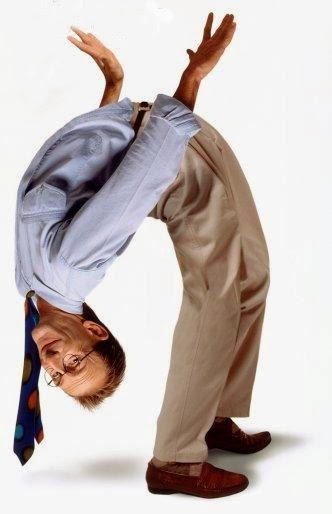 The medical profession from doctors to hospital consultants to nurses, the MacMillan team, everyone was wonderful and I got through it. But when I was diagnosed with M.E there was no-one, and there’s been no-one since, even my family and friends don’t understand and are backing off, I’m iller with M.E than I ever was with cancer and yet I’m so alone, it’s like it’s the loneliest illness in the world” 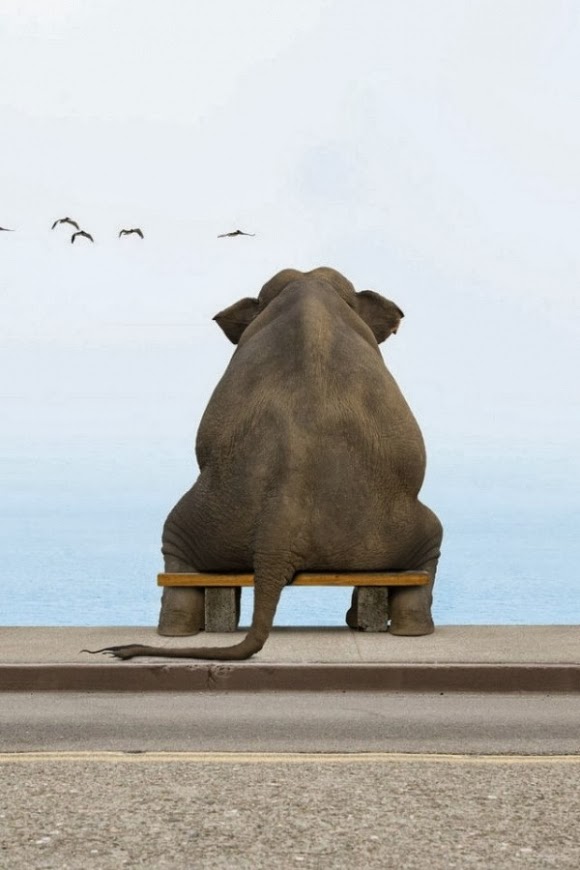 & with that, she hit the nail on the head, it does indeed feel like the loneliest illness in the world.

To all those with a choice, whether it be helping us speak out, raise funds or retweet etc, be it celebrity, business or individual, Just as the fox didn’t get to choose what it was born as, I didn’t get to choose what illness I wanted,  I didn't choose to lose the job I'd spent 18yrs at, I didn't choose to stop having a social life and become isolated, or to have enough energy to come and go as I please.

But if I could choose to swap it for a more popular, fluffy, cuter illness, something that tugged at your heartstrings, pricked at your conscience , or resonated deep inside of you somewhere, know that I would in a hearbeat.

Better still I would choose not to be ill at all. But some of us aren't  blessed with that choice.