I knew it would happen from tha moment I got ill & I don’t know what made me panic the most, actually becoming ill or knowing what was about to happen….…you see I knew I was about to become a “Lesser person”

People don’t treat you very good when you’re a “lesser person” of course its not intentional in most cases, its just an automatic reaction. For a healthy person life goes on, everythings at a certain pace, cant find something that was there a minute ago?, buy a new one, move on, everythings disposeable , including people that cant keep up. 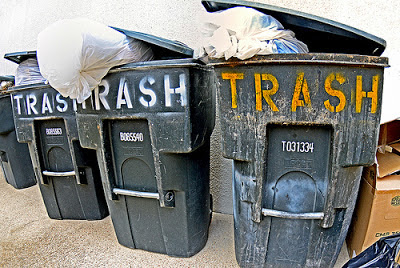 We’re like loose change, left behind somewhere or other, someone might just look for us if we’re needed, if they have time, but more than likely not.  We are no longer equal, we fall out of the “normal” rat race, out of the loop, its like we’re almost demoted to pet status, having very little use in tha world other than waiting for a pat on the head and a few crumbs to be thrown for which we’re meant to be eternally grateful.

Tha consensus seems to be that seeing as we’re unable to work, we don’t have a right to any kind of life whatsoever…how dare we. When family and friends decide to call after three months because they’ve suddenly remembered we exist we’re meant to be sitting at the other end waiting to pick up tha  phone at that very moment, and if we don’t pick up, then theres often a message delivered in a tone that lets you know they're put out , and when you do finally catch up with them theres tha indignant “Where were you? I called".

God forbid if you tell them you had a friend round for a cup of tea at tha time …or worse, you went out to someone elses house for a cup of tea…that could constitute having a life and we’re back to  …..how dare we. They rarely  say it outright of course, its left with that obvious tone of voice and sarcastic comments. 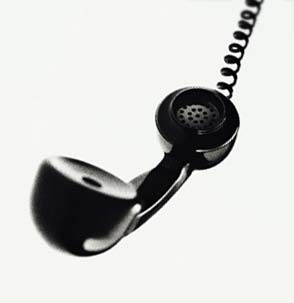 If I had a pound for tha amount of times I’ve had “ Oh, I wish I could sit at home  all day” or “ It must be great doing nothing all day” …..and tha list goes on, but all similar crass comments nonetheless.

Its tha same with visiting isn’t it, people just turn up without notice or checkin its ok first..because “We knew you’d be in” or  “You don’t mind do you? Its not like you’ve got anything to do….and tha list goes on......and yes... all similar crass comments nonetheless.

If plans have to be changed, moved or dropped, if someone has to be forgotten or left behind then it will be us in tha firing line because its tha easiest option, there’s  apologies of course but often just meaningless words to humour us until tha next time. There’s a total  lack of respect that translates into action anyway for someone when they become ill.

A healthy person will argue that its not tha case, come over all wounded and play tha victim, but they should try stepping into our shoes for a little while and then they’d realise it is indeed tha case, although I wouldn’t wish M.E on anyone obviously.

If I sound angry, frustrated, bitter even?  then its probably because I am. My ambition when growing up wasn’t to end up being treated like a piece of sh*t that’s for sure.

The problem with standing up and making it clear that you wont be treated that way is  it means you fall out with people…a lot of people, for some reason they seem to have a very hypocritical double standard view of life,  its ok for them to treat us in tha disrespectful manner they do, but if we happen to mention it in any way, shape or form, were being, awkward or bloody minded, and before you know it world war threes broken out and you’ve found yourself top of tha baddie list. 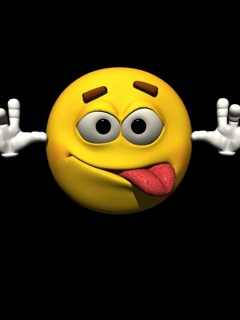 Tha most frustrating thing is theres not a lot we can do about it, unless we get well and  can join tha ranks of tha healthy & working again, we have to remain a “lesser person” and just like an M.E symptom with each passing year it becomes a little harder to swallow. But it’s got to a point where I’ve really had enough,& from now on I will fall out with every damn person on this planet if need be, and yes that includes family and friends. If people cant show me tha same manners, respect & courtesy I show them  then they can frickin Jog on.  Stay Blessed Back Before Elvis   ;) XXX